The Ontario Motor League was formed in 1907 to provide an organization to form a voice for motorists in the new world of automobiles.  Initially there was a lot of opposition to automobiles from farmers and civic authorities. There were concerns about cars startling horses and there was resentment that only the rich could afford automobiles.  In 1916 the the Canadian Automobile Association was formed in Ottawa and operated under the umbrella of the Ontario Motor League in Ontario. 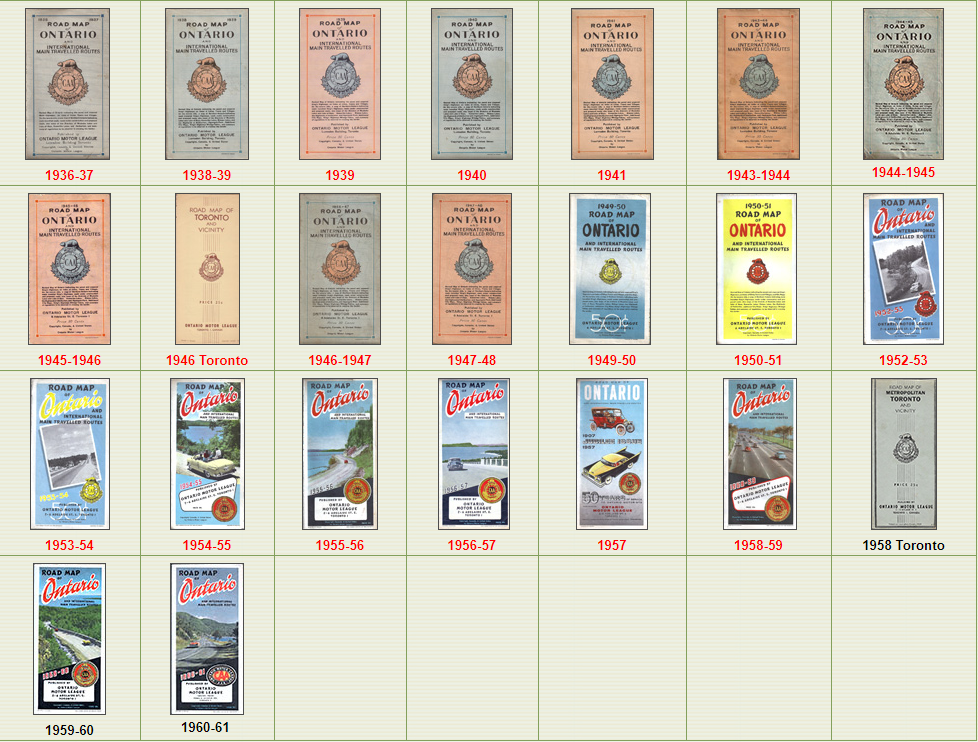 Next article How Important Are Swat Trucks For The Army?